The Friends of St. James Westerleigh 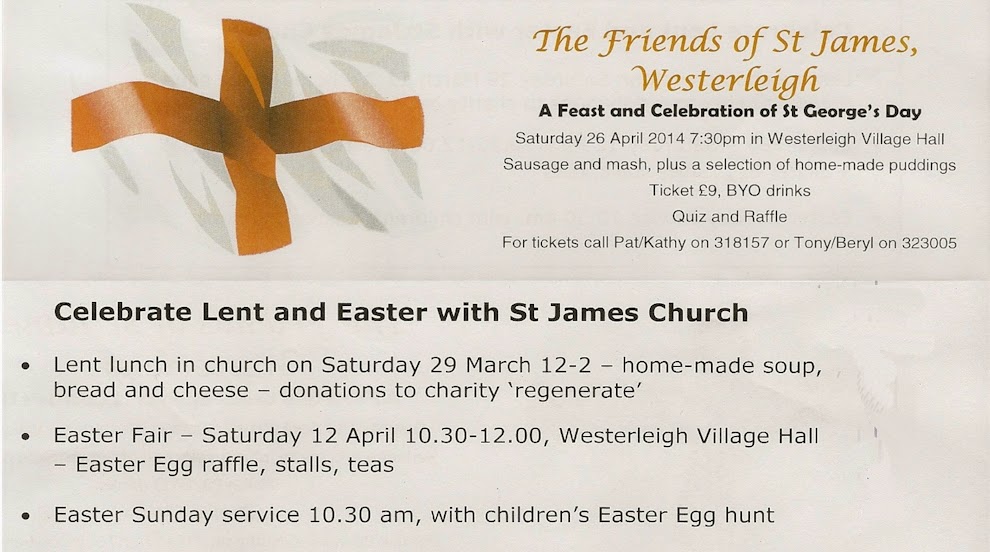 Hi Folks -- The next Neighbourhood Watch Meeting is on Tuesday 11th at 8.00pm in Ye Olde Inne.

Further to the previous message, please be aware of the following:-

At about 8pm on 04/03, a man with the word 'Police' on his top called on an elderly couple in Oldbury-on-Severn, claiming to be a Police Officer investigating burglaries in the area. It's not yet confirmed whether anything was stolen in this incident, which was reported by a neighbour this morning.

Again please advise all to be vigilant, genuine Officers will always provide identification but if in doubt do NOT let them in, call the Police immediately on the 999 number.